She can't go anywhere without being recognized by school aged fans as the charismatic, hilarious and adorable series regular of Nickelodeon's prime time series, All That . Lisa Foiles had to impress producers by beating out 1,500 actors to join the ensemble cast of 7.

The show, now in it's tenth successful season has enabled Foiles to play opposite such guest stars as Frankie Muniz, Britney Spears, Will Friedle, Aaron Carter and Tony Hawk.
She recently appeared with the rest of her cast in the upcoming Dana Carvey feature, Master of Disguise and she has recurred on the Disney Channel's hit series, Even Stevens . One glimpse of her sketch comedy work and it is no wonder why Hollywood and critics alike are betting odds that she will be a break out star!
A native of Spokane, Washington, the acting bug bit Foiles at a young age when she first saw the movie, “The Sound of Music”. From then on, she spent her early years watching any movie filled with music. It was at this time that her parents enrolled her in dance school.

At age 4, Foiles won a 1st place trophy for dance which started a career of wins in competitions for song and dance all over the Pacific Northwest, Canada, New York and California. She can tap while “en pointe” which is a very rare skill in the tap world! Not even a mysterious staph infection in her hip at age 7 which resulted in numerous surgeries could keep her from eventually garnering over 200 trophies!

In Spokane, Foiles appeared at the Civic Theatre in performances of “Once On This Island” and the “Wizard of Oz” and it was at the Redland's Lifehouse Theatre in Southern California where she appeared in productions of “Little House on the Prairie” and “Cinderella”. In January 2002, she performed sections of Paquita and Swan Lake in “Bravura!” with members of the world renowned Cuban Ballet.

After appearing in a number of television commercials, Foiles first caught the eye of Hollywood producers when she landed the starring role in the pilot, The Everyday Adventures of Hannah Handleman. She had a wonderful time shooting the show about a 12 year old genius who saves the world on a daily basis.

After 7 years of vocal training, Foiles continues her training. She is currently in the Vocal Merit Program at the University of Redland's College of Music. She has sung the National Anthem at Los Angeles Dodgers and Angels games and recently sang at the Fulfillment Fund Gala held at Hollywood's new landmark, Hollywood & Highland.

Despite a busy career, Foiles still finds time to be a regular kid. She loves riding horses, swimming, and playing with her cats and dog. She is very close with her family and appreciates the love and support of her parents. Lisa Foiles is a multi-talented actress who is acting, singing and dancing her way through Hollywood! 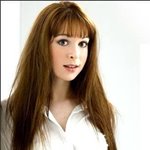 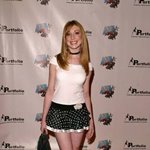 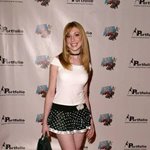 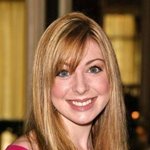 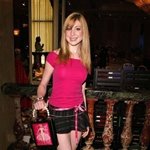 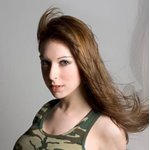 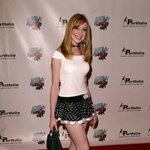 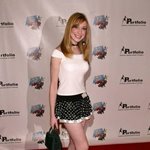