Vonn was born in Saint Paul, Minnesota, as Lindsey Caroline Kildow and raised in the Twin Cities metro area, in Burnsville. She was on skis at age 2 before moving into Erich Sailer's renowned development program at Buck Hill, which also produced slalom racer Kristina Koznick. Her father, Alan Kildow, who had been a national junior skiing champion before a knee injury at 18, "pushed" her very hard, according to Sailer.[3]

When she was ten years old, she met Olympic gold medal skier Picabo Street, whom she considers her heroine and role model. Their meeting made such an impression on Street that she remembered the meeting and later would serve as Vonn's mentor in skiing. Vonn commuted to Colorado to train for a couple of years before her family moved to Vail in the late 1990s. [4][5]

Vonn has attended the University of Missouri.[5] Vonn's nicknames are "Kildon," "Don Don" and "The Don." Her hobbies include cycling, tennis, reading, and watching NBC-TV's Law and Order.[5] She enjoys listening to hip hop music, especially rapper Kanye West.[6]

During the European racing season, the U.S. team stayed in Kirchberg.[8] The most unusual of Vonn's trophies also lives in Kirchberg: Olympe the cow. Vonn kept the oversized pet instead of the check for her 2005 win in Val D'Isère [9].

She also frequently stays at the home of her friend and major competitor, alpine skier Maria Riesch in Garmisch-Partenkirchen, Germany. Traditionally, Lindsey and Thomas Vonn spend Christmas Eve at the Riesch family home. Vonn is fluent in German. 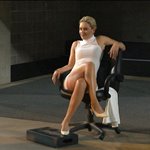 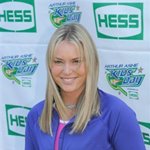 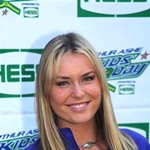 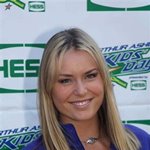 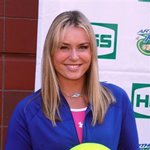 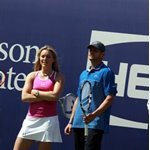 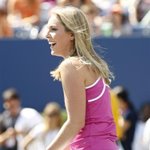 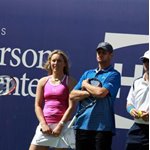