Lindsey Shaw, born on May 10, 1989 in Lincoln, Nebraska, is an American actress, and one of the stars of Nickelodeon's sitcom, Ned's Declassified School Survival Guide. On the show, Shaw plays Jennifer Mosely "Moze," the best friend and next-door neighbor of the show's main character, Ned Bigby. For many years, Lindsey and her mother traveled from Lincoln to Omaha, mainly because her agent was located there. In 1998, Shaw became a client of Kansas City, Missouri's I and I Agency, and upon doing so, traveled with her mother back and forth from Lincoln to Kansas City twice a month, doing print ads and commercials. In 2002, Shaw and her mother moved to California. Ned's Declassified School Survival Guide is Shaw's first major project.

In her spare time, Lindsey likes rooting for the University of Nebraska's Cornhuskers. 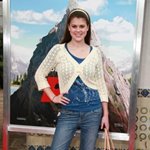 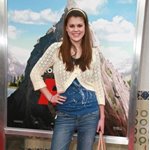 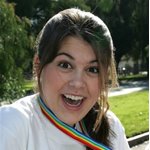 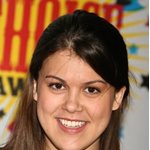 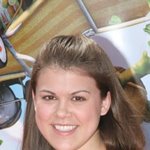