Linda Hayden, born 19 January 1953 in Stanmore, Middlesex, is an English film and television actress, best-known for her roles in Hammer horror productions and various British sexploitation films from the 1970s.

Linda Hayden's first role was at the age of 15, in the 1968 film Baby Love, in which she plays a schoolgirl who is seduced by both the father and the son of her adoptive family. This was a stepping stone to her later roles, as a luscious vamp in several subsequent horror productions notably Blood on Satan's Claw. Controversially, she appeared in nude scenes in both movies, although she was fifteen and seventeen respectively at the time of filming. She was seen in The Boys from Brazil (1978)

She also appeared in several light 1970s sex comedies including Confessions of a Window Cleaner (1974) and Confessions from a Holiday Camp (1977). She is now semi-retired and not often seen on the screen. 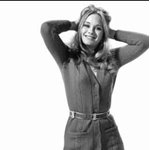 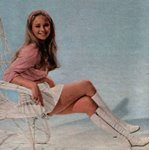 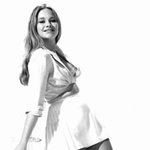 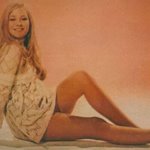 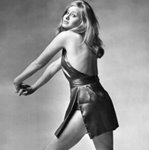 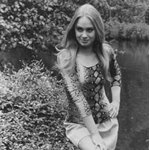 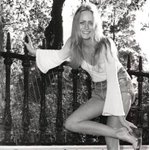 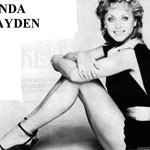