Laura Leighton's on-screen persona as Sydney on FOX's Melrose Place earned her a genuine place in America's heart. As viewers wrestled with their love/hate relationship with Sydney, the success of this nighttime drama became enormous.

In 2003 Leighton made her return to series television in Jerry Bruckheimer's series, Skin, on FOX. Her other credits include Showtime's Naked City, the independent features The Clean and Narrow, directed by William Katt and co-starring Jack Noseworthy, and Seven Girlfriends, with Tim Daly, Olivia D'Abo, Jami Gertz and Mimi Rogers.

Born in Iowa City, Iowa to a midwestern family, Leighton found a passion early on for the arts. Shortly after high school, she left Iowa to tour the country with the song and dance troupe, Young Americans.

Leighton eventually moved on to study acting, and soon after began landing television commercials and was cast in a guest spot on Melrose Place. Her appearance turned into a permanent gig, which has since earned her a Golden Globe nomination for Best Supporting Actress, as well as an US Magazine Entertainer of The Year Award. 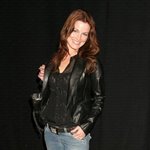 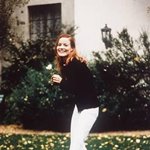 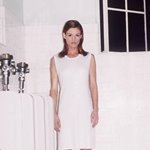 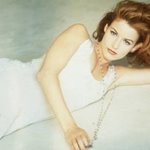 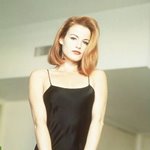 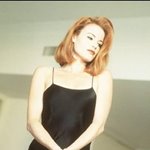 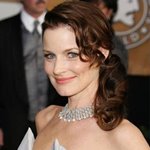 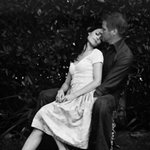