Ever since astounding audiences and critics alike with her breakthrough performance in David Lynch's award winning "Mulholland Drive," for which she received an Alma Award for Outstanding Actress in a Motion Picture, Laura Harring has been one of Hollywood's hottest rising stars.

A versatile actress who has played a great diversity of roles in her career, Harring's film credits also include "John Q" with Denzel Washington, "The King" with Gael Garcia Bernal and William Hurt, "The Alamo: Thirteen Days to Glory," with the legendary Raul Julia, and the HBO movie "Walkout," directed by Edward James Olmos.

She has had a recurring role on FX's critically acclaimed hit series, "The Shield," as Becca Doyle, a defense attorney who willingly commits to pro bono cases for people she feels are redeemable, she also has guest starred on "Law & Order: SVU," and had a featured cameo in the David Lynch film, "Inland Empire." The international Herald Tribune has compared her to Ava Gardner and film critic Roger Ebert likened her to Rita Hayworth.

Harring lived the first ten years of her life in Mexico, before her family relocated to San Antonio, Texas. She became a social worker at the age 18, where she helped villagers in India survive the severe rock erosion problem, as well as building schools, latrines and vegetable gardens. She supports Children Uniting Nations and Velozzi, an organization dedicated to the research and development of practical solutions to alleviate both the worlds energy crisis and climate change.

Truly an acting chameleon, Laura just completed filming opposite Frank Langella as "The sophisticated lady" a classical jazz singer in the motion picture, "On the Hook". Harring currently resides in Los Angeles, California 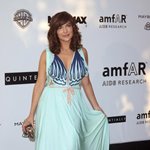 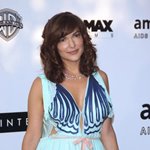 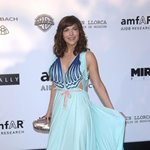 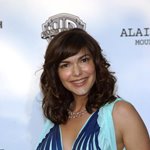 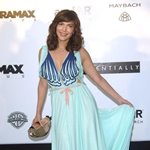 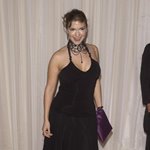 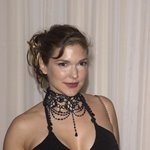