Kunal Kapoor is an Indian actor who appears in Hindi cinema. Born in Mumbai, his father comes from Amritsar, whereas his mother's family belongs to Rawalpindi. Kunal's career took of with the critically and commercial acclaimed film Rang De Basanti for which his performance received a nomination in the Filmfare Best Supporting Actor Award category (2006).

Kunal Kapoor began his career as an assistant director on the Amitabh Bachchan starrer Aks. He began his acting career training under theatre legend Barry John. He continued his theatre career with Motley, a theater group run by Naseeruddin Shah. He made his movie debut starring opposite Tabu in Meenaxi: A Tale of Three Cities. In 2006, Kapoor became an overnight sensation with the hit film Rang De Basanti. It was critically and commercially successful; it was India's official entry to the Oscars and was nominated in the Best Foreign Film category at the 2007 BAFTA Awards. His performance was acclaimed and he received a Filmfare Best Supporting Actor Award nomination.

He has endorsed popular brands like Thums up, Indian terrain, Ray Ban and Mahindra Logan. With actress Gwyneth Paltrow, he is the face of the Save the Children charity. Though his films have not done as well as expected, his popularity among female fans continues to grow. He is known to be very selective about the work he does and had a release in National Award-winning director Rahul Dholakia's Lamhaa after two years, for which he received critical acclaim. 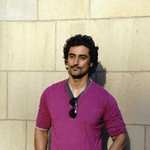 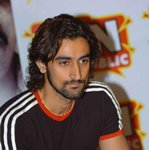 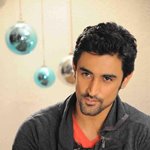 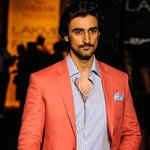 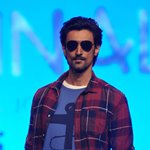 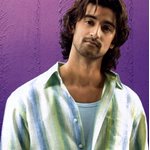 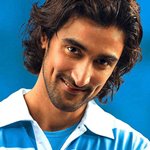 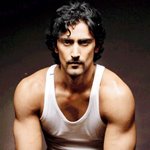 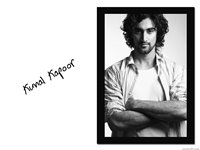 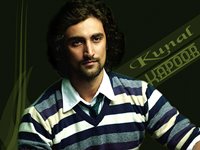 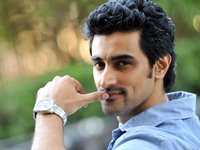 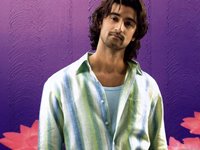 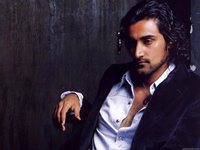 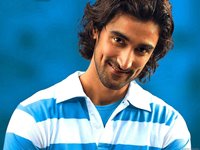