Kottonmouth Kings is an American rapcore group from Orange County, California. Formed in 1994, the group describes themselves as "psychedelic hip-hop punk rock". Kottonmouth Kings comprise of Daddy X, the former frontman of Humble Gods, Lou Dog, D-Loc, DJ Bobby B, Taxman and Pakelika, who serves as "visual assassin" for the group. The group first attracted attention with the song "Suburban Life," which appeared on the soundtrack to the film Scream 2.

Kottonmouth Kings released their debut album, Royal Highness on Capitol Records in the summer of 1998. They began to gain mainstream success with the release of their third album, High Society in 2000, and toured with D12 and Bionic Jive in the fall of 2001. In 2006, Kottonmouth Kings headlined at the year's Cannabis Cup and was named "Band of the Year" by High Times. 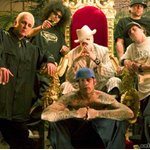 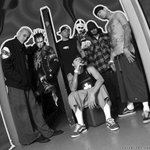 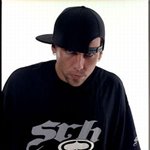 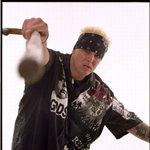 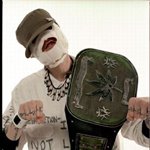 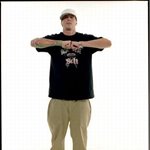 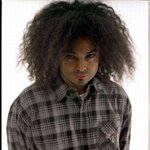 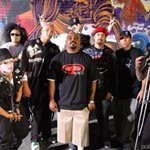