Korn, occasionally typeset as KoЯn, is a band from Bakersfield, California, and is often credited with creating and popularizing the nu metal genre. Along with other bands at the time, they have also inspired many nu metal and alternative metal bands throughout the mid 1990s and early 2000s.

The band's catalogue consists of nine consecutive debuts in the top ten of the Billboard 200, including a compilation album, Greatest Hits Vol.1, and their untitled eighth album, released on July 31, 2007. To date, Korn has sold over 30 million albums worldwide, including 16.5 in the U.S., whilst earning six Grammy nominations—two of which they have won. 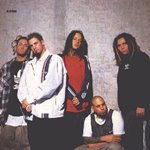 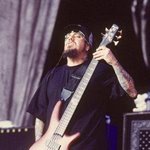 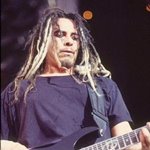 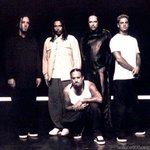 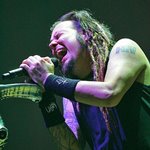 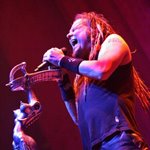 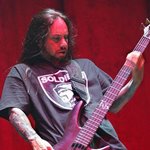 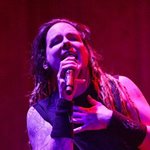