Kirsty Anna MacColl (10 October 1959 – 18 December 2000) was an English singer-songwriter.
Kirsty MacColl was the daughter of dancer Jean Newlove and folk singer Ewan MacColl. She and her brother Hamish MacColl grew up with their mother in Croydon, where she attended Park Hill Primary School, making early stage appearances in school plays. At the time of Kirsty's birth, her father had been in a relationship with singer Peggy Seeger since 1956, and already had a son with Seeger.

Her initial career followed a substantially different path from that of her father; she first came to notice when Chiswick Records released an EP by local punk rock band the Drug Addix with MacColl on backing vocals under the pseudonym Mandy Doubt. Stiff Records executives were not impressed with the band, but liked her and subsequently signed her to a solo deal. 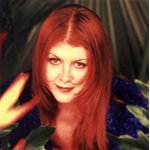 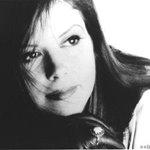 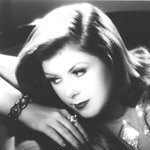 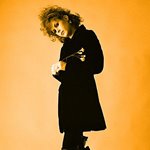 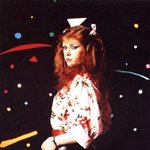 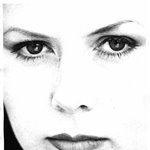 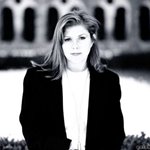 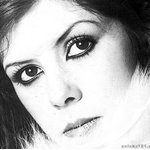