The daughter of the former Ryder Cup captain, Bernard Gallacher, she graduated from the London College of Fashion, and began work as a production assistant before moving on to the position of editorial assistant on Sky Sports.

She got her presenting break on Sky Sports News, and since then has been associated with many other sports shows such as 90 Minutes, Soccer Extra, Kirsty and Phil (on BBC Radio Five) and Soccer AM.

Since 2000 she has hosted the Sky One show Kirsty's Home Videos, a satellite equivalent of ITV's You've Been Framed in which viewers send in purportedly entertaining home videos to be screened. In 2002 she presented the morning show RI:SE, and in 2004 began the show Simply the Best. She has made guest appearances on They Think It's All Over and A Question of Sport, and she was a regular guest on the fifth series of Ant and Dec's Saturday Night Takeaway. 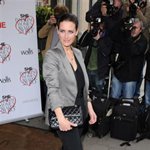 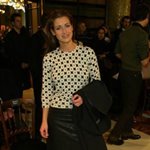 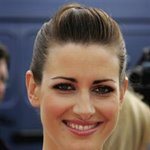 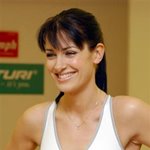 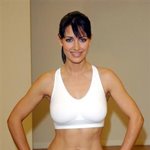 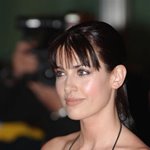 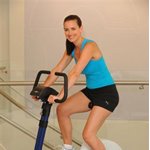 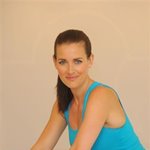 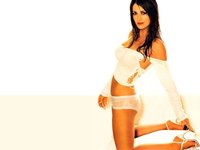 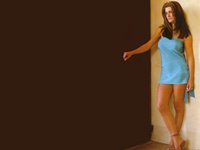 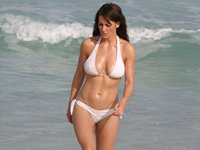 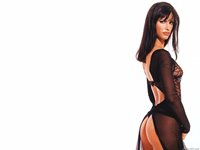 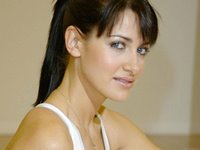 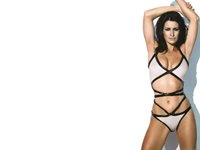 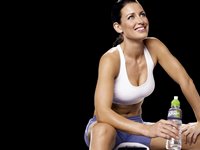 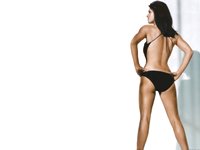 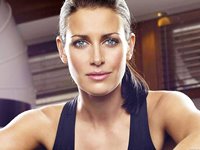