Simmons is the daughter of a Korean-Japanese mother[1][2] named Joanne Perkins[3] after she was adopted by an American family (now calls herself "Kyoko"[4]); and an African American father named Vernon Whitlock Jr., a former federal marshal who after serving time in jail, is now a barber in St. Louis [5].

Kimora Lee Simmons is a designer who is credited with inspiring a new generation of consumers with her glamorous, sexy, over-the-top style which has catapulted her white hot clothing label Baby Phat by Kimora Lee Simmons to enormous success. Kimora's influence in the world of fashion is undeniable while her savvy as a businesswoman has made this former runway model a worldwide brand phenomenon. With an unrivaled universal appeal, Kimora is the only multiethnic woman to have a successful fashion empire along with her own signature diamond encrusted cell phone, jewelry collection, cosmetics and fragrance - quintessentially, she is the new establishment.

A native of St. Louis, Kimora began her career as a fashion model at the early age of 13 when she was personally chosen by fashion czar Karl Lagerfeld to model for the esteemed house of Chanel in Paris. Her success as a runway model gave Kimora an innate sense of style which propels her as a fashion designer. As the instrumental force behind the brand's creative designs, ad campaign strategy and marketing concepts, Kimora has taken her astute business acumen and passion for her work to spearhead numerous brand extension ventures with companies including Mattel, Motorola, Lancaster and M. Fabrikant & Sons which include bedding, home products, candles, fragrance and cosmetics.

Having made her mark on the fashion industry, it wasn't long before Hollywood came calling. Kimora appeared as a judge on UPN's America's Next Top Model, and went on to co-host Sony Television's syndicated talk show Life & Style. She has also Executive Produced and starred in projects including StarTrekking with Kimora Lee Simmons for MSN.com and specials for VH-1 (InsideOut: Kimora Lee Simmons presents NY Fashion Week) and Style (Party Fabulous with Kimora Lee Simmons). Kimora is currently in production with a new Style series, Fabulosity to debut Fall 2007. On the big screen Kimora debuted in MGM's 'Beauty Shop' starring Queen Latifah and Focus Feature's Waist Deep with Tyrese Gibson. Kimora also published her first work, "Fabulosity: What It Is and How to Get It", a lifestyle guide for women with Harper Collins in 2006.

An enthusiastic philanthropist and patron of the arts, Kimora lends her time and support to numerous charitable organizations especially those institutions which target disadvantaged youth. She established the Kimora Lee Simmons Scholarship Fund at her alma mater in St. Louis to provide college tuition support for academically successful girls with financial needs and is an active member of youth advocacy organizations including Amfar, The G&P Foundation, Keep a Child Alive, Hetrick-Martin Institute and Rush Philanthropic where she is on the Board of Directors.
On July 29, 2004, Simmons was arrested outside her estate in Saddle River, NJ and charged with possession of marijuana under 50 grams, eluding police, careless and imprudent driving, and driving with a broken brake light. The arrest was made after a two-mile chase that began near the Saddle River Police Station. 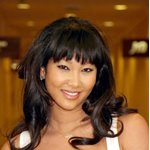 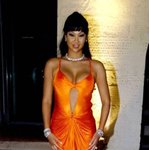 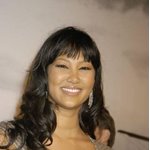 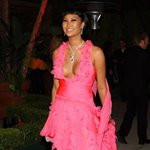 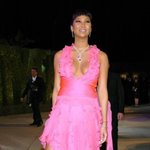 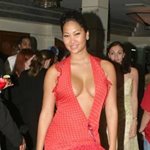 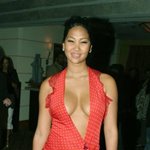 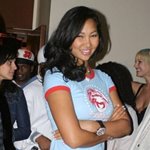