Kim began skating at the age of 7. Her coach at the time, Jong-Hyeon Ryu, strongly suggested to Kim's mother that Kim should continue to skate, predicting that she would become a world-class figure skater in the future. In a 2011 interview, she gave credit to her coaches for noticing her aptness for skating, "My coaches have told me my muscles and body structure are perfect for skating. I was born with a good instrument, maybe more so than the talent. I was lucky my coaches noticed early on and helped me develop that. Kim was assigned to the 2007 Cup of China and the 2007 Cup of Russia Grand Prix for the 2007–2008 ISU Grand Prix season. Kim started off the 2007–2008 season winning the 2007 Cup of China with a total score of 180.68 points, which were 24.34 ahead of silver medalist Caroline Zhang. She landed a triple flip-single toe loop combination, a triple Lutz, a double Axel and placed 3rd in the short program. But the next day, she hit a triple flip-triple toe loop combination, a triple loop, triple lutz-double toe loop combination, double axel-triple toe loop combination, a single lutz, a triple salchow, a double axel and three level-four spins to score 122.36 points in the free skating. Kim landed her first triple jump at the age of 10, and at 12, she used five triple jumps in her figure skating programs. When she was 14 years old, she landed her first triple-triple combination jump at the 2005 World Junior Championships. 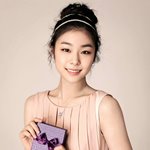 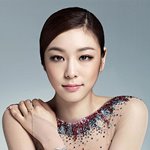 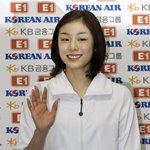 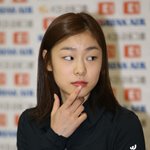 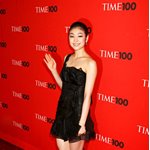 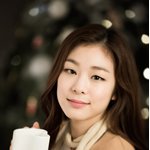 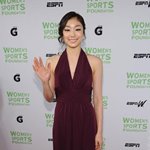 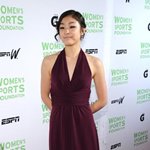