At the beginning of her adult career, Raver acted in commercials for Visa and Jeep. Her big break came with her Broadway debut in the play "Holiday" in which she co-starred with Laura Linney and Tony Goldwyn. She also appeared in the feature film City Hall with Al Pacino. She also co-starred with John Spencer (of NBC's The West Wing) and David Schwimmer in "The Glimmer Brothers", a production of the Williamstown Theatre Festival, written by Warren Leight.

During the Fall 2006 television season, Raver starred in the ABC television series The Nine. Although the show received outstanding pre-season ratings, it did not take off, and was therefore canceled. She is reprising her role in 24 Season 6 as Audrey Raines. Although Audrey Raines was presumed to have been killed, it was later revealed that she is still alive and was being held captive by the Chinese. She has now been reunited with her father, former Secretary of Defense, James Heller (played by William Devane), however she was severely traumatized in China, the full extent of which is still unknown. 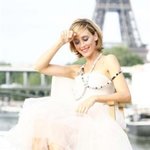 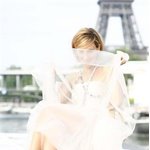 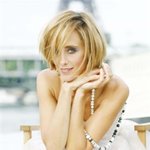 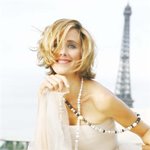 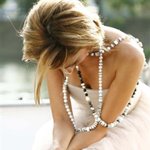 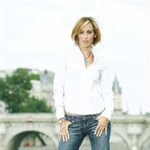 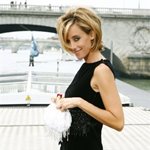 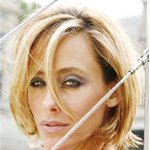 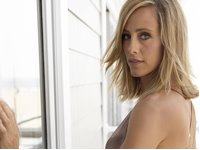 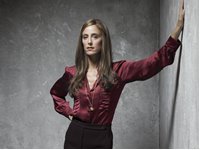 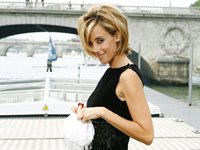 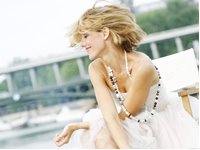 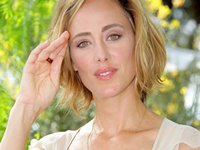 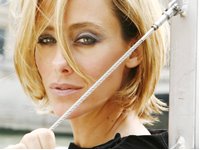 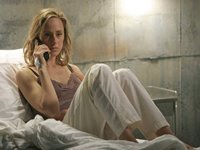 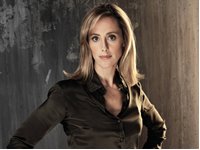 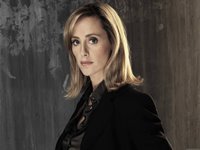