Kerry Katona was brought up by her mother and her first memory was her mother's attempted suicide. [1] When she was very young she was placed in care and raised by four sets of foster parents [2]. Kerry went to eight different schools. [2]

Kerry Katona gained fame for being a member of the girl group Atomic Kitten, however she left in 2001 when she became pregnant having enjoyed limited success with the band in the UK [3], although the group had a major hit in South East Asia with Cradle while she was a member. She later admitted to never singing on any of the group's songs. [4], although her spoken voice featured on the group's biggest hit "Whole Again" which reached #1 shortly after she left the girl group. In 2001, a nude photograph of her appeared in the UK tabloid newspaper The Sunday Sport. 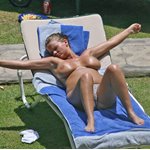 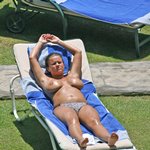 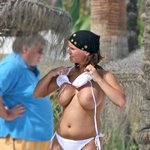 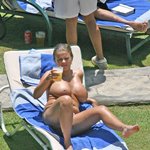 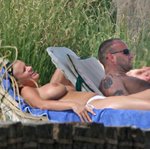 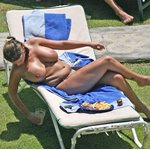 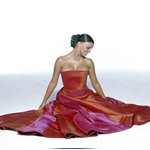 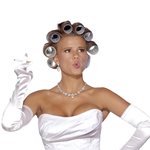