Kelis was born and raised in the Harlem neighborhood of New York City. Her first name, pronounced [kuh lees], is a combination of the name of her father Kenneth and of her mother Eveliss. Kenneth is an African-American jazz musician, a Pentecostal minister, and a professor at Wesleyan University.[2] Eveliss is a Chinese-Puerto Rican fashion designer, who inspired her to pursue her singing career.

As a child, she sang in church choirs and played violin, piano, and saxophone while attending Manhattan Country School, a private school. Kelis left home at age sixteen,[2] but continued her education at age sixteen when she went to the Fiorello H. LaGuardia High School of Music & Art and Performing Arts, where she formed R&B trio BLU (Black Ladies United). After graduation, she formed a band with The Neptunes and, with their support, landed herself a record deal.

She has since worked with a variety of musicians including Gravediggaz, Busta Rhymes, Foxy Brown, Lil' Kim, OutKast, P. Diddy, Mondo Grosso, Usher, LFO, Moby, Richard X, Timo Maas, Björk, No Doubt, Enrique Iglesias, Too $hort, and her husband, Nas. Her most notable duets were popular singles and music videos, even in America, during 1999 and the early 2000s decade. These include the following: "What It Is" with Busta Rhymes, "Candy" with Foxy Brown, and "Got Your Money" with the late Ol' Dirty Bastard, with whom she was initially discovered beatboxing in a video of his. 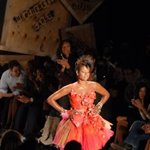 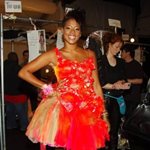 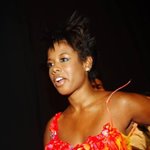 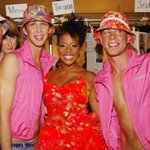 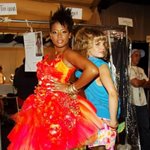 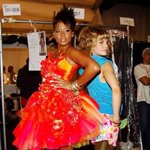 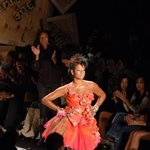 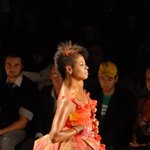