Kathy's husband has amassed a personal fortune as a real estate developer, but is also poised to inherit approximately $125 million from his father's $1 billion interest in Hilton Hotels. In 2005, Kathy, Rick, and their two younger sons moved into a 1930s Bel-Air mansion, which they purchased for $10 million. The family also maintains a $6.3 million home in The Hamptons.

With her fledgling acting career behind her, she has since gone on to several appearances as herself, now using the name "Kathy Hilton." In 2002, she began to sell merchandise on cable TV's QVC home shopping network. In June 2005, she began hosting her own reality show, I Want To Be a Hilton, on NBC. 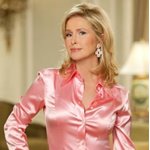 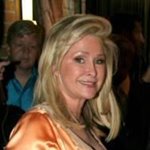 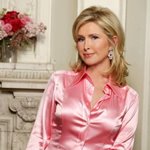 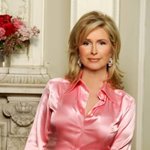 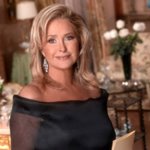 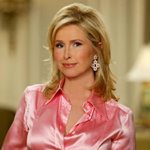 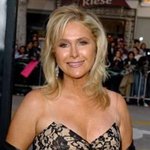 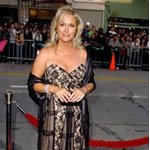