Her first role was a minor part in the 1991 telemovie Long Road Home. Over the next few years, several minor roles followed, including a bit part as a psychiatric patient in the Oscar-winning As Good as It Gets.

Her breakthrough role came when she won the role of Lt. Annalisa "Stinger" Lindstrom in the series Pensacola: Wings of Gold in 1997. She played the role for two seasons. She continued to appear regularly in films, and gained some attention with a brief stint on the Xena series in 1999.

Steven Spielberg cast her in two successive films: her scenes as a rock star in A.I.: Artificial Intelligence, which required her to take singing and guitar lessons, were cut by the director while Minority Report was filming, a film in which she portrayed the tormented wife of Tom Cruise's character.[1][2]

In 2003, Morris won the lead role of detective Lilly Rush in the CBS series Cold Case, in which she plays a passionately concerned but relationship-shy detective assigned to solving murders that are frequently decades old. This brought her some international attention, with the series being picked up in numerous countries.[citation needed]

While starring in Cold Case Morris has also taken on roles in the 2004 films Mindhunters and Paycheck. 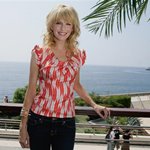 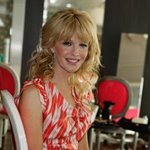 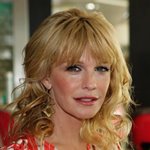 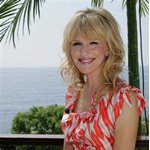 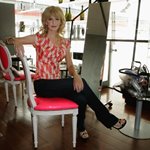 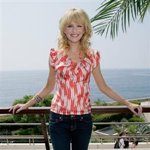 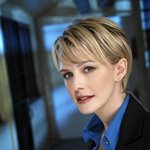 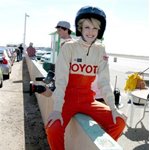 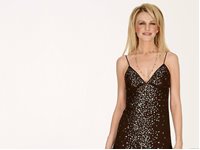 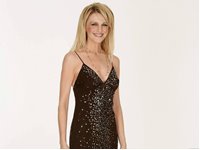 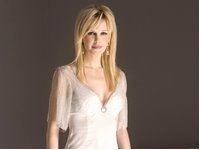 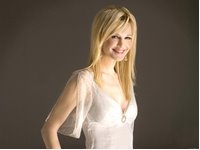 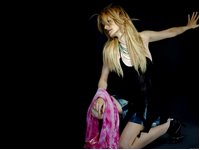 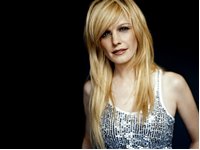 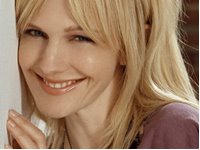 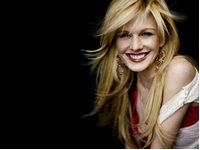 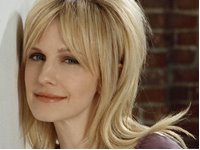