In 1992, when she took her son to an open casting call for Chazz Palminteri’s movie ''A Bronx Tale,'' Kathrine Narducci unexpectedly landed her big break in her acting career. Without ever having formal training, the mother of two auditioned herself for the movie and won the female lead role in her first feature film, playing the wife of Robert De Niro, who also directed (his directional debut) and co-produced the film. She recalled, ''I always knew where I was supposed to be. It was only a matter of time until I got there.''

That same year, Narducci could be seen in the French comedy film directed and written by Jean-Yves Pitoun, "Cuisine américaine" (aka "American Cuisine"), alongside Jason Lee, Eddy Mitchell and Irène Jacob. She also starred in Michael Canzoniero and Marco Ricci's short film, "Pishadoo."

1999 proved to be Narducci's big time when she snagged the role of Charmaine Bucco, the intolerable wife of Artie Bucco (played by John Ventimiglia) and a childhood friend of Carmela (played by Edie Falco) and Tony Soprano (played by James Gandolfini), on HBO mafia drama series "The Sopranos." She had stayed in the long-running, Emmy and Golden Globe-winning show since its pilot on January 10, 1999, and made her last appearance on Sunday June 3, 2007 in the episode "The Blue Comet," the eighth of the second half of the show's sixth season.

Meanwhile, Naducci starred in "Two Family House" (2000), an acclaimed independent drama film by writer/director Raymond De Felitta in which she co-starred opposite ''Sopranos'' co-star Michael Rispoli, playing his wife. She also went to stage and portrayed Anna Gugliotta in "Six Goumbas and a Wannabe" by 'Vincent M. Gogliormella' at Players Theatre, New York City, New York, from May to December 2001.

Besides on ''Sopranos,'' TV viewers could catch Narducci guest starring in an episode of such TV series as the mystery/drama/comedy series "Wild Card," CBS' drama "Without a Trace," and CBS' cop drama "Cold Case." She also returned to the big screen in the film "Stories of Lost Souls" (2006), a collage of six stories of lonely people in unexpected situations which features Paul Bettany, Cate Blanchett, Hugh Jackman, Michael Gambon, Alan Rickman, Keira Knightley, and "Sopranos" co-star James Gandolfini.

Recently, in 2007, Narducci played the wife of Vincent Pastore's character and the mother to James Madio's character, in Carmen Maria Milito's 25-minute comedy film, "Slice." She also co-starred with Richard Portnow, Vincent Curatola, and Michael Rispoli in the drama/comedy film "Made in Brooklyn," a compilation of four short films form a single story about Brooklyn resident and their hangouts. It was directed by Sharon Angela, Joe Tabbanella, and Gregory Alosio.

Narducci is currently in talks to star with Mike Starr and Frank Vincent in "Chicago Overcoat," an upcoming crime/gangster film directed and co-written by Brian Caunter. 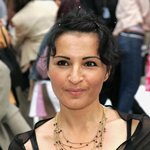 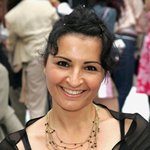 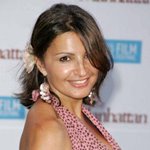 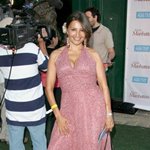 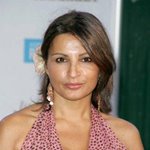 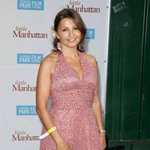 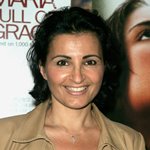 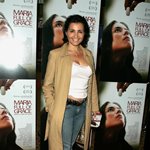