Katherine is one of three children in a show business family. Her parents are Keith Wegeman (Olympic long jump skier and TV:s Jolly Green Giant) and Judith Lang ( film, TV and commercial actress). Her grandfather was Charles Lang, a famed motion picture cinematographer (Some Like it Hot, The Magnificent Seven)

She is married to independent producer Alex D`Anderea and they have a daughter Zoe Katrina. 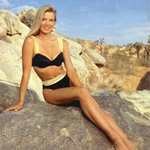 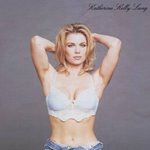 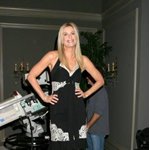 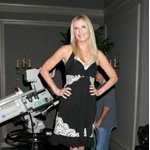 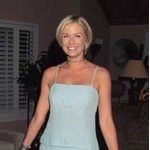 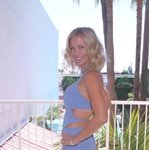 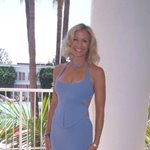