Sackhoff has had roles in films such as Halloween: Resurrection, and in television, including the series The Education of Max Bickford and guest appearances on American programs such as ER and Cold Case. She plays the female lead in the action/scifi movie The Last Sentinel, the psychological thriller White Noise: The Light, and the Lifetime movie Once Upon a Dream.

Sackhoff has been cast as the evil bionic Sarah in the 2007 pilot episode of The Bionic Woman.[1] 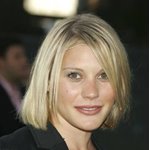 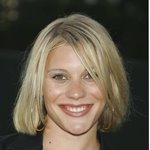 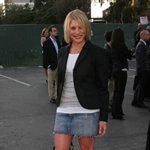 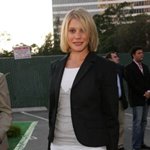 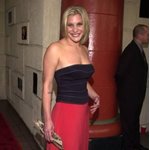 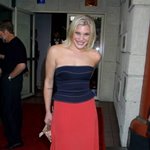 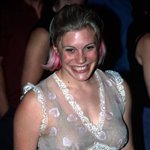 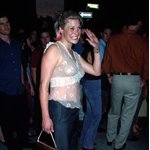