Kate Nauta was born in Salem, Oregon in 1982, and grew up in Woodburn, Oregon, where she lived until 2000. At age 15 she traveled to New York City to pursue a modeling career. Nauta landed campaigns for Versace Sport, Versus, L'Oreal, DKNY and Abercrombie. She became an internationally renowned model.
While living in New York City and working around the world, Nauta began focusing on her true passion: singing. She always loved performing and grew up singing gospel music. She began writing her own lyrics and melodies, ultimately working on her music with superstar recording artist Lenny Kravitz.

Shortly thereafter, Nauta met with Luc Besson about a film role, which ultimately became 'Lola' in TRANSPORTER 2. She not only nabbed the part, she penned two songs heard on the film's soundtrack. 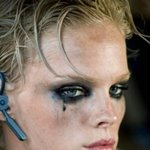 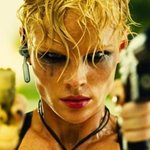 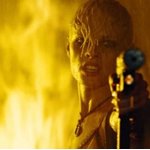 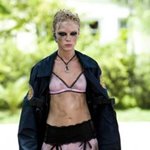 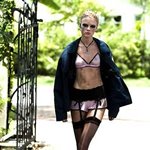 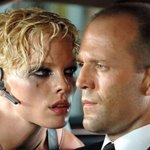