Humble grew up in Bray in Berkshire and attended the Abbey School in Reading. After leaving school she travelled through Africa from Cape Town to Cairo, doing various jobs including waitressing, driving safari trucks and working on a crocodile farm. She has returned to Africa many times since. In 1994 she travelled around Madagascar, the subject of her first article for the Daily Telegraph travel section. Since then she has written articles about diving and cycling in Cuba, an 'exploding' lake in Cameroon, and hippopotamus conservation work in Ghana.

Humble started her television career as a researcher, later transferring to presenting programmes such as Top Gear, Tomorrow's World and The Holiday Programme. Most recently Humble has specialised in presenting wildlife programmes, including Animal Park, Springwatch with Bill Oddie, Wild in Africa and SeaWatch.
Kate Humble's agent is Rosemary Scoular at PFD (Peters Fraser and Dunlop) in London, UK. 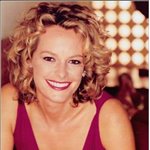 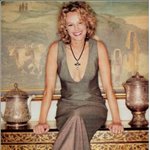 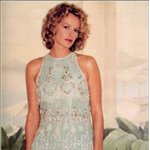 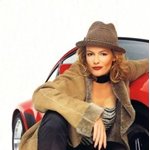 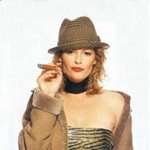 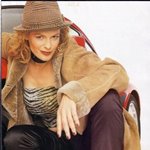 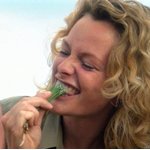 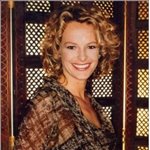