Karlie Kloss is an American model. Kloss is ranked 2nd on the Top 50 Models Women list by Models.com. Vogue Paris declared her one of the top 30 models of the 2000s. At the beginning of her career in 2006, Karlie Kloss posed for Photographer David Leslie Anthony for a 12 page editorial and cover for Scene Magazine in Chicago.

Elite Chicago then forwarded these tear sheets to Elite NY, who then brought Karlie to New York. On the runway for Zac Posen, Fall 2008 in New York Fashion Week One of her first modelling stints was for Abercrombie when she posed for the brand's photography shot by Bruce Weber. In January 2008 she left Elite and signed with NEXT Model Management. She ended up walking 31 runways in New York Fashion Week notably, closing for Marc Jacobs, opening Carolina Herrera, and occupying both spots at Doo.Ri. After New York she went on to walk 20 shows in Milan, and 13 in Paris for the fall 2008 collections, with a total of 64 shows in a single season. Kloss found herself in the middle of a legal dispute when her former agency Elite Model Management sued NEXT Model Management for allegedly stealing its young star by offering her "improper compensation" to sign.

Elite felt they were responsible for launching her career and booked much work for her. The case was eventually settled out of court. She was named the best model by People magazine in 2008. Kloss, labeled her famed runway walk a "moody gait." Molly Sims, whom she considers a mentor, told New York she thinks Kloss is the type of model who will still "do well at 30" because of her classic look. 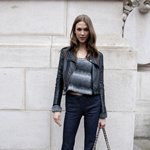 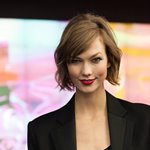 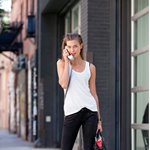 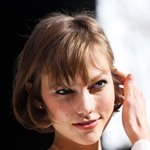 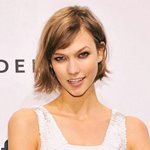 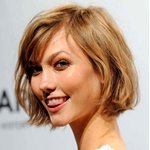 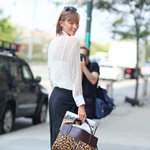 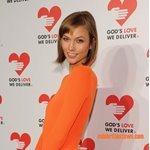 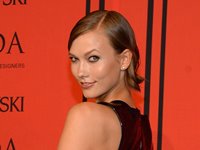 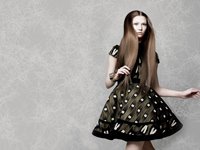 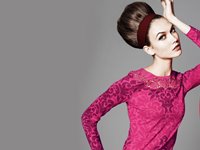