Standing at an average 5ft 5in, with a cheeky glint in her deep brown eyes we have Kara Tointon - a girl who is anything but average. She was brought into the world on August 5th 1983 in a small close-knit town called Southend-On-Sea in Essex. Ambitious and confident from an early age, Kara often made up her own words for things and was always amusing those around her with her random and creative moods. If she wasn't an actress she would have attended art college. During her teenage years she attended a private school with only 12 people in her entire year. It was here she made friends for life.

At the tender age of 7 Kara began her acting career. She attended speech and drama lessons at school and she also took part in LAMDA examinations, entering local musical festivals doing poetry recital. Her first proper acting experience came when she played the part of Birgita in The Sound of Music at the Cliffs Pavillion. Shortly after that her first paid job was as one of the children in the pantomime Snow White and the Seven Dwarfs. Her first appearance on television was as an extra in Eastenders.

Not only is she a wonderful actress but she is also highly trained in dance, specializing in Aerobics, Ballet, Bass-Baritone, Cabaret Singing, Choreography, Contemporary, Jazz and Tap. In her spare time she enjoys painting, swimming and skiing. She is a girl with endless talents.

But Kara often likes to take a step back from the limelight to spend time with her family and friends who she strives to spend as much time with as possible. Her mother and younger sister Hannah in particular, who recently moved away from Essex to London to be closer to her. Kara is also a keen shopper and likes to spend hours at a time rooting around London for rare, one-off outfits. Fading into the background isn't her style.

2004 has been a great year for Kara. Not only did she appear in Mile High but she has recently returned to her former Dream Team role as Gina Milliano. Kara longed for a regular role in a hit TV show and it looks like her dream maybe have come true. 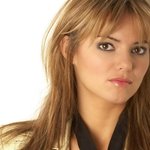 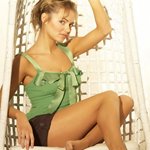 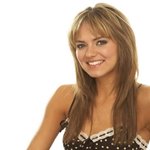 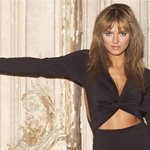 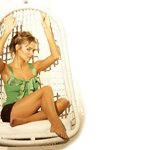