Mochida was formerly a child actress, appearing in many child magazines and TV spots.

Using the stage name of 持田かおり (with Kaori written in hiragana) the little girl started to sing with a girl band called The Kuro Buta All-Stars (黒BUTAオールスターズ), a group very similar to Morning Musume with lots of different girls; Mochida had the strongest voice of all of them. They after changed their name to Kuro Buta Tengoku (黒BUTA天国). The band released only one CD titled Mou Ichido, which failed to chart.

After this Mochida focused on her studies and left the band, which was later dissolved. When she finished school, Kaori decided that she wanted to become a professional singer, starting to record demo tapes and sending them to several record labels. She finally signed to label Avex Trax. 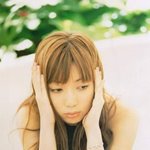 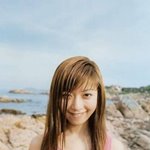 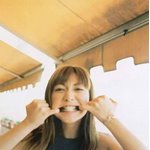 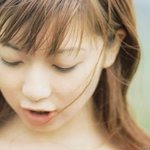 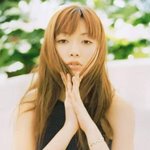 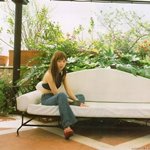