Kacey Louise Barnfield, known to millions of Grange Hill fans as bad girl Maddie Gilks, was born on 14 January 1988. She played the part from 2001 to 2006 and quickly established herself as one of Grange Hill's most popular characters. Maddie was the proverbial bad girl - nasty, vindictive and always had to be the centre of attention but we did see her vulnerable side; her mum's constant absence caused Maddie to descend into alcoholism, but her relationship with Baz Wainwright tamed the wild child slightly. Alas their partnership came to an acrimonious end.

Grange Hill was Kacey's first major acting role, but she's been acting since the age of 9 when she joined a drama school in Enfield. Prior to Grange Hill she did extra work in "Hope and Glory". The actress is the oldest of three children and lives in London with her parents, Malcolm and Karen. She is second cousin to the actress Victoria Shalet, best known for her role as Harmony in the BBC series The Queen's Nose. Brother Kye has also acted professionally. A keen netball fan, Kacey is something of a cat lover and owns four persians. Favourite films include The Shawshank Redemption and Braveheart.
On playing a bad girl, Kacey insists she couldn't be more different than Maddie but enjoys the role. "I love playing her," she told Mizz in 2002; "I enjoy the thrill of being nasty and playing the bully. I have never bullied anyone in real life so it's different behaviour for me." In 2003 Kacey was one of several Grange Hill cast members who visited schools in the Liverpool area as part of an anti-bullying campaign.

Kacey's profile increased in 2005 thanks to the BBC2 Sunday morning series, Smile. Her dog Archie was voted UK Celebrity Pet Pal by Smile viewers and she also appeared in the regular "Pop Art" feature. A great year finished with Kacey filming a movie role and appearing in panto over the Christmas period. But there was a shock for Grange Hill fans when Kacey's time as Maddie came to an end midway through Series 29. At the time Kacey juggled acting with college life, where she was studying English Language.
Following Grange Hill Kacey reprised her role as Dandini in the pantomime Cinderella, at the Cresset Theatre, Peterborough. There she joined fellow cast members visiting local children in hospital. Kacey remains determined as ever to become a famous actress, producer or director. Go girl! 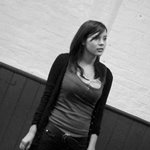 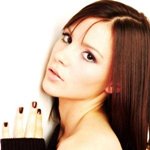 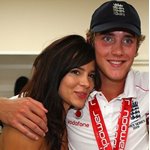 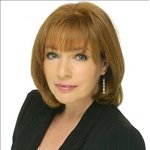 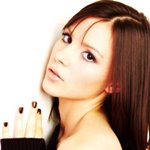 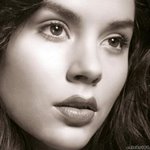 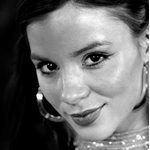 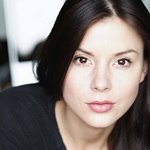