Bieber was born on March 1, 1994, in London, Ontario,
and was raised in Stratford, Ontario.
Bieber's mother, Patricia Lynn "Pattie" Mallette, was 18 years old when she became pregnant with her son. Mallette, who worked a series of low-paying office jobs, raised Bieber as a single mother in low-income housing. Bieber has maintained contact with his father, Jeremy Jack Bieber, who married another woman and had two children.
Bieber's paternal great-grandfather was a German immigrant to Canada.
His mother's ancestry is French Canadian.
During his childhood, Bieber was interested in hockey, soccer, and chess; he often kept his musical aspirations to himself.
As he grew up, Bieber taught himself to play the piano, drums, guitar, and trumpet.[15][21] In early 2007, when he was twelve, Bieber sang Ne-Yo's "So Sick" for a local singing competition in Stratford and placed second.
Mallette posted a video of the performance on YouTube for their family and friends to see. She continued to upload videos of Bieber singing covers of various R&B songs, and Bieber's popularity on the site grew. 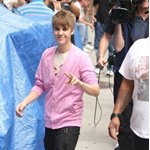 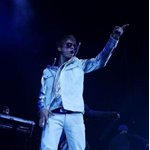 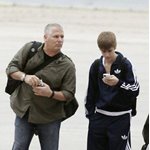 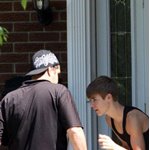 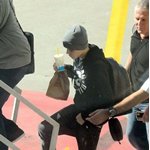 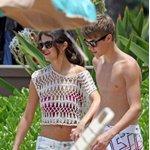 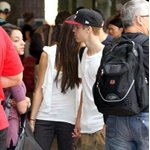 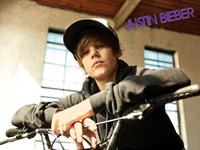 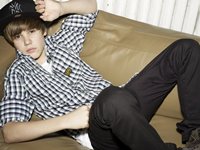 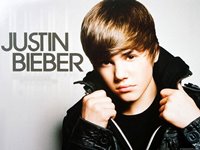 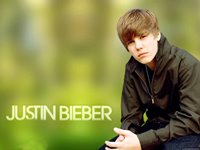 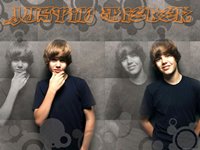 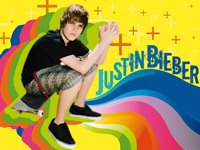 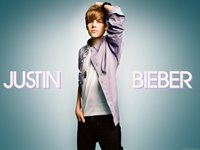 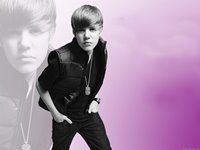 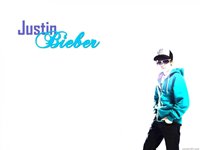