Known mostly as “that hot chick on dancing with the stars,” she may be the sole reason men tune into the show, disregarding the fact that they’ll be forced to see former sports heroes at incredibly low points in their lives.

Julianne was born in Salt Lake City, Utah, one of five children in a Mormon family. Apparently, not only did God choose her to bask in his riches in the after life, he also chose her to dance her ass of on this earth. All four of her grandparents were professional dancers, and it was just a matter of time before little Julianne started dancing as well. But, unlike her grandparents, Julianne was smoking hot and knew she could use it to further her career. After training with Dance Champion Corky Ballas, who was blessed with an incredible teaching ability as well as a humiliating name, Julianne mastered her skill. She moved to California in hopes of starting her career.

She got her first break choreographing Gwen Stefani's “Wind It Up" music video, and the experience gave her hope that the pop group she had started with two of her brothers could make it big. Unfortunately her brothers are not really hot blonde chicks, so no one cared. Shortly after, Hough got her big break as a dancer on the fourth season of dancing with the stars. In her first year, she won with partner, Olympic gold medal winning speed skater, Apolo Anto Ono. Although most viewers were confused as to which one of the pair was the celebrity, one thing was for sure; watching Julianne dance was something to tune in for.

In May, 2007 Julianne released her first single, a country music song brilliantly titled “Will You Dance With Me.” The song rose to #8 on the itunes list of “Top Country Songs” as well as number #2 on the list of “songs that use their title in hopes of reminded the listener of where they might know the recording artist from.” Currently Julianne is dating her Dancing with the Stars partner, Chuck Wicks. 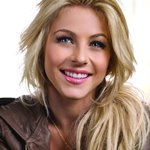 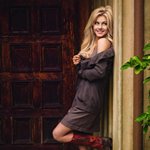 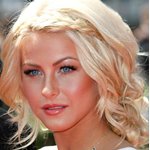 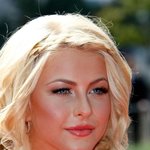 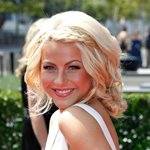 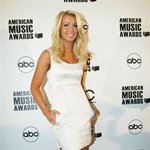 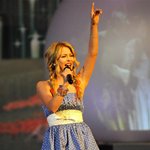 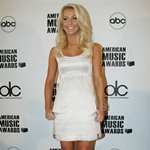 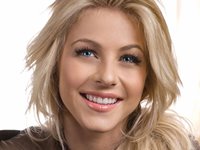 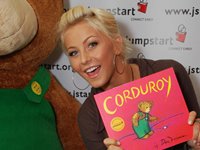 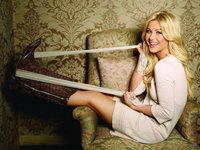 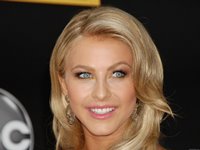 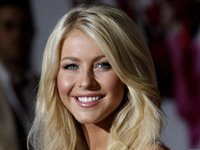 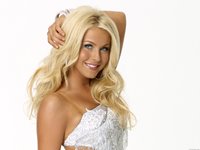 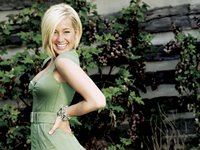 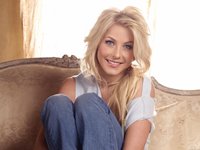 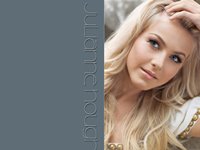