Charles's film debut was in fellow Baltimore resident John Waters’s Hairspray (1988), followed in 1989 by a classic performance as Knox Overstreet in Dead Poets Society. In 1998, Charles was cast in the leading role of sports anchor Dan Rydell in the acclaimed TV comedy/drama Sports Night, created by Aaron Sorkin. The program ran for two years on ABC in the USA and has since been syndicated worldwide.

Early in his career (1986), Charles received a Festival Week Award for Best Actor for the Stagedoor Manor production of Confrontation, in which he portrayed Brian, opposite Renee Weldon. In 2004, he appeared on stage in New York in a revival of Neil LaBute’s The Distance From Here, which received a Drama Desk award for Best Ensemble Performance. In January 2006 he created the role of Mark in the world premiere of Richard Greenberg's The Well-Appointed Room for the Steppenwolf Theatre Company in Chicago, following this with a short run at the American Conservatory Theater in San Francisco, portraying the cloned brothers in Caryl Churchill's A Number. In October 2007 he created the role of Mr Dart in Adam Bock's The Receptionist. 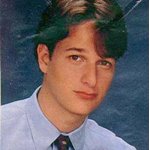 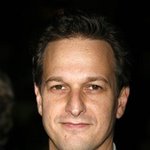 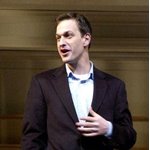 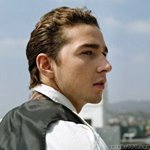 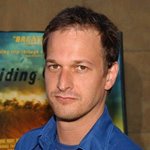 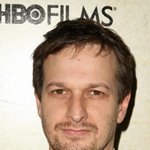 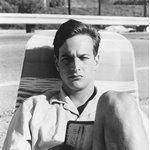 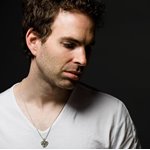