Despite his young age, Joseph Gordon-Levitt has already distinguished himself as an actor with a wide range of performances in both television and film. He starred on the hit television series "3rd Rock from the Sun" (1996), for which he earned two Hollywood Reporter Young Star Awards and the show earned three SAG Award nominations for "Outstanding Peformance by an Ensemble in a Comedy Series.'he was already working steadily in feature films debuting in the Robert Redford Prior to his success on television' film A River Runs Through It (1992) for which he received the Young Artist Award for "Best Actor Under Ten." Other film credits include Angels in the Outfield (1994), The Juror (1996), Halloween H20: 20 Years Later (1998), 10 Things I Hate About You (1999), and one of the lead voices in the animated film, Treasure Planet (2002).

Gordon-Levitt recently took time off from acting to attend Columbia University. His most recent film credits include the 2001 Sundance film Manic (2001), where he plays an angry young man sent to a juvenile mental institute. He returned to Sundance this year with two diametrically opposed lead roles in Rian Johnson's Brick (2005) and Gregg Araki's Mysterious Skin (2004). Brick (2005), earned a Special Jury Prize for Originality of Vision. Having screened at the Venice, Toronto and London Film Festivals, Mysterious Skin (2004) has already earned him accolades for his portrayal of a gay hustler haunted by his sexually abused past.

Gordon-Levitt, who resides in both New York and Los Angeles, will next appear in Barbara Kopple's Havoc (2005) as well as Shadowboxer (2005) opposite 'Cuba Gooding Jr'. and Helen Mirren. 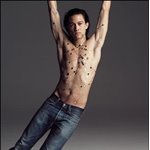 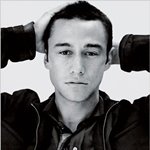 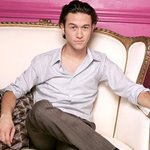 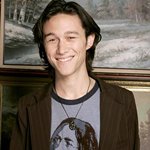 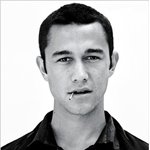 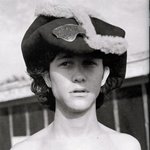 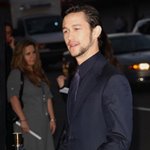 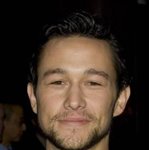