Mitchell's singing began in small nightclubs and busking on the streets of Toronto and in her native Western Canada. She subsequently became associated with the burgeoning folk music scene of the mid-1960s in New York City. Mitchell achieved fame in the late 1960s and was considered a key part of the Southern California folk rock scene. Throughout the 1970s, she explored and combined the pop and jazz genres. Mitchell has amassed a body of work that is highly respected by both critics and fellow musicians , with the influential Allmusic going as far as stating that, "When the dust settles, Joni Mitchell may stand as the most important and influential female recording artist of the late 20th century".

Mitchell is also an accomplished visual artist. She has, through photography or painting, created the artwork for each of her albums and, in 2000, in an interview with the Toronto Globe and Mail, described herself as a "painter derailed by circumstance". A blunt critic of the music industry, Mitchell had stopped recording over the last several years, focusing mainly on her visual art, but in 2007 released Shine, her first album of new songs in nine years. 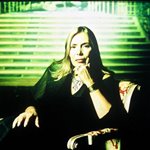 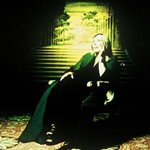 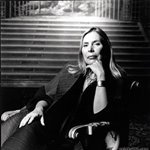 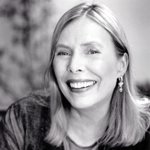