Tall, dark, and very handsome, Johnathon Schaech has all of the physical attributes one would expect of a leading man. Despite his appearance, however, Schaech has eluded true stardom, appearing in films that allow him to showcase his talent without providing the opportunity for the actor to make a solid splash in the mainstream.

Born in Edgewood, MD, in 1969, Schaech was a model before being cast in his first role, in a 1993 film called The Webbers. Co-starring David Arquette and Jennifer Tilly, the film was mired in obscurity, much like Schaech's next effort, Franco Zefferelli's Storia Di Una Capinera or Sparrows (1993). It was director Gregg Araki who gave Schaech his first real break, when he cast him as a dangerous, perpetually aroused drifter in his 1995 film The Doom Generation. Ecstatically bad-mannered and filled with an abundance of sex, violence, and severed heads, the film became something of a cult classic and gave Schaech a limited dose of fame. The scope of his fame was widened a little bit with his next significant picture, How to Make an American Quilt (1995). As one of the token Y-chromosome bearers in a virtually all-female cast, Schaech made a favorable impression with many filmgoers in his role as Winona Ryder's lifeguard suitor. His notices were favorable enough to get him a leading part in Tom Hanks' 1996 film That Thing You Do! and the title role of the made-for-cable Houdini (1998). Along with these relative successes came the requisite flops, among them 1997's Welcome to Woop Woop, which featured a memorably bizarre title and little else, and Hush (1998), in which Schaech played the son of a completely crackers Jessica Lange. In 1999, Schaech had another shot at cult stardom when he again collaborated with Araki on Splendor, which had its debut at the Sundance Film Festival. The same year, he was also cast in the Jennifer Love Hewitt series, Fox's The Time of Your Life. 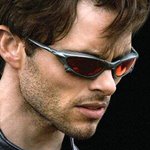 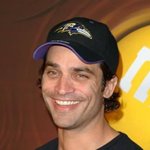 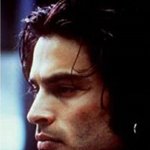 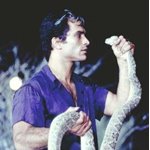 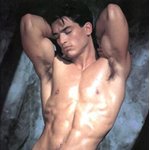 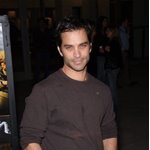