Jonah Bobo, a New York City native, was thrilled to work in Albuquerque with this cast on Around the Bend. Although just seven years old, Jonah can already be seen and heard in a variety of productions. He arrived in New Mexico directly from Los Angeles where he was recording the voice of Tod in The Fox and the Hound Two for Disney Animation. Jonah starred as Sam Zaidman, opposite Mary Louise Parker in The Best Thief in the World, which was nominated for a Grand Jury Prize at the 2004 Sundance Film Festival.

Jonah recently wrapped filming Strangers with Candy: The Movie, where he plays the role of Shamus. He is about to begin production on the film Zathura: A Space Adventure for Columbia Pictures. The film is being directed by Jon Favreau, and will co-star Tim Robbins and Josh Hutcherson. He can also be heard as the voice of Austin in the upcoming Nickelodeon series Backyardigans, which is scheduled to begin airing in the fall of 2004. Jonah loves good 'ole rock-n-roll music, enjoys playing the piano, and is a huge baseball fan (especially the New York Yankees). 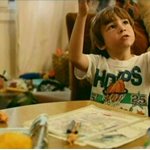 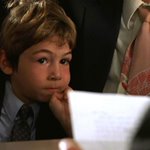 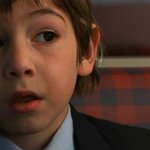