Secada arrived with his parents in the United States at the age of nine. While attending school, his family managed a coffee shop. As a teen, Secada discovered his gift for music. In the culturally diverse city of Miami, Secada was exposed to salsa and merengue. Secada also became interested in R&B and pop music performed by Barry Manilow, Marvin Gaye, Billy Joel, Elton John and Stevie Wonder.

Secada graduated from South Florida's Hialeah High School in 1979 and then enrolled at the University of Miami. During college, he became an accomplished jazz musician. He was inducted into the Iron Arrow Honor Society, the highest honor afforded a University of Miami student. He completed a Bachelor's degree in Music and then earned a Master's degree in Jazz Vocal Performance. 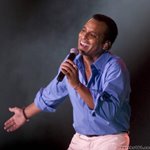 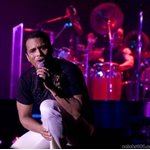 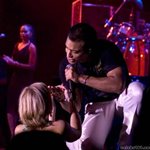 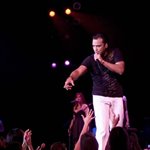 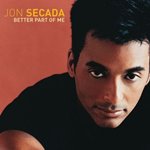 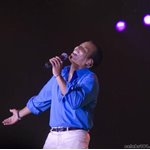