After leaving his short-lived education and getting married, Johnny Knoxville decided to move to Los Angeles to pursue a career in acting. During his early years in LA, Johnny earned a living by working as a commercial actor for Taco Bell, Coors Light, and Mountain Dew. He also wrote sporadic articles for Blunt, Bikini, and a skateboarding magazine titled Big Brother.

While writing for Big Brother, Knoxville did a story about self-defense equipment that he tried on himself while the editor of the magazine, Jeff Tremaine, filmed it. For this reason, Jackass was born and Knoxville was asked to do it on TV.

Once rejected for a spot on Saturday Night Live, Knoxville's big break eventually came when he hosted and participated in stunts on the MTV daredevil series Jackass (2000-2001), which he co-produced and created. As soon as the show was aired, the ratings exploded and it turned out to be one of cable's highest rated shows. It also became a good vehicle for the actor to rake in movie deals.

After a role in the indie Desert Blues (1995), Knoxville was cast as a college guy in Coyote Ugly (2000) before portraying Dick Rasmusson in Life Without Dick (2001). In 2001, Knoxville won a leading role in Big Trouble, which featured a nuclear weapon smuggled aboard a commercial airplane. The film was delayed due to the World Trade Center terrorist attacks but was finally released in 2002.

Subsequently, Knoxville appeared in the period drama Deuces Wild (2002), playing the role of Vinnie Fish and costarred in Barry Sonnenfeld's sci-fi comedy sequel Men In Black 2, portraying a two-headed alien called Scrad/Charlie. The same year, he also took his small screen action to the wide screen with Jackass: The Movie (2002). Following the great success on TV, the film was also very popular and became one of the blockbuster hits of the year.

After having several minor roles in previous films, in 2003, Knoxville received a more prominent role in Grand Theft Parsons (2003, as Phil Kaufman) after actor Hugh Jackman had to drop out because of prior commitments. Johnny's acting career continued to develop when he was cast as Ray Templeton in Walking Tall (2004). He also played the character of Ray-Ray Perkins in the highly anticipated ensemble comedy A Dirty Shame (2004, helmed by John Waters).

Recently, the raising star landed the role of Topper Banks in the summer skateboarding film Lords of Dogtown (2005, also starring Heath Ledger). He also starred in the Farrelly Brothers' comedy The Ringer (2005), playing a role of a contestant in the Special Olympics who tries to manipulate the event. Moviegoers will also see Johnny in the upcoming films Daltry Calhoun (2005), the expected big screen adaptation of the TV classic The Dukes of Hazzard (2005, portraying Luke Duke) along with Seann William Scott and Jessica Simpson, and Hawaiian Dick (2006, as Byrd). 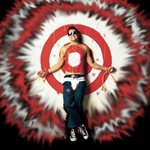 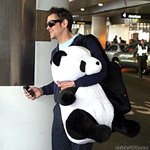 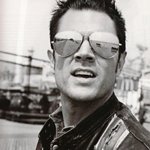 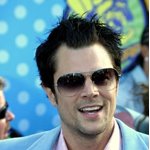 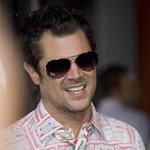 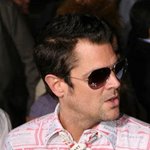 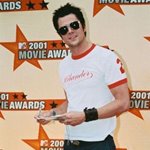 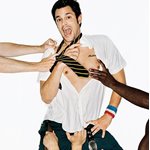