Johnny Hallyday (born Jean-Philippe Smet on June 15, 1943 in Paris) is a French singer and actor. An icon in the French-speaking world since the beginning of his career, some consider him the French equivalent of Elvis Presley.

He has had a 48-year career in music and is one of France's biggest stars. He has completed 400 tours, had 18 platinum albums, performed in front of 15 million people, and sold 100 million records. Today Hallyday is still seen as a top stage performer, giving first class shows in crowded stadiums. Hallyday announced his retirement from performing on 3 December 2007, at the age of 64. Despite this in 2008 he was still performing notably in Beziers. 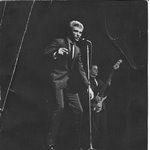 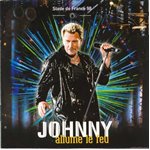 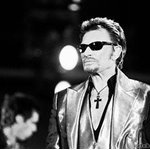 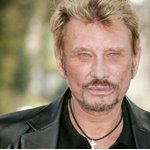 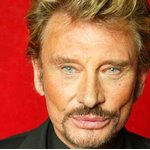 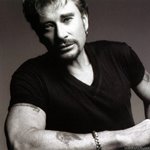 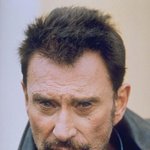 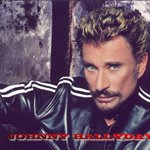