John Terry is an English professional footballer. Terry plays in a centre back position and is the captain of Chelsea in the Premier League. He was also captain of the England national football team, holding the post from August 2006 to February 2010, and again from March 2011 to February 2012. Terry was named UEFA Club Defender of the Year in 2005, 2008 and 2009.

PFA Players' Player of the Year in 2005, and was included in the FIFPro World XI for four consecutive seasons, from 2005 to 2008. He was also named in the all-star squad for the 2006 FIFA World Cup, the only English player to make the team. He wears the number 26 shirt for Chelsea. Terry made his Chelsea debut on 28 October 1998 as a late substitute in a League Cup tie with Aston Villa; his first start came later that season in an FA Cup third round match, a 2–0 win over Oldham Athletic. He spent a brief period on loan with Nottingham Forest in 2000 to build up his first team experience and was the subject of interest from both Forest manager David Platt and Huddersfield Town manager Steve Bruce. Terry made his England debut in June 2003 against Serbia and Montenegro, and started his first game for England on 20 August 2003 at Portman Road, Ipswich, in a friendly against Croatia. England won the game 3–1. His main central defensive partner has been Rio Ferdinand. He played for his country at Euro 2004, and England Manager Sven-Goran Eriksson stated that Terry was the first-choice centre back, ahead of Sol Campbell.

In a FIFA World Cup Qualifying match against Poland, Terry had the honour of wearing England's captain armband, replacing Michael Owen as captain after the latter was subbed. He has cemented his place in the England squad by being selected for the 2006 FIFA World Cup. In a warm-up match for that tournament against Hungary on 30 May 2006, Terry scored his first goal for England, the teams second in a 3–1 victory. Despite an injury scare in a friendly against Jamaica, he recovered to play in England's opening fixture against Paraguay, a 1–0 victory.

Terry was named in new manager Roy Hodgson's squad for Euro 2012 while Rio Ferdinand was left out, leading to heavy speculation that this was to avoid potential conflict due to Terry's upcoming trial for racially abusing Ferdinand's brother Anton. Terry played 90 minutes in all four of England's matches at the Euros. John Terry played the first World Cup Qualifying game against Moldova before leaving the field with an ankle injury meaning he missed the game vs Ukraine. Terry announced on 23 September 2012 he had retired from international football. 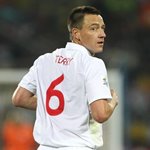 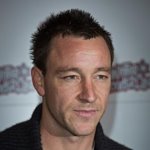 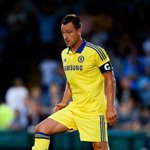 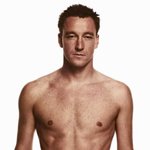 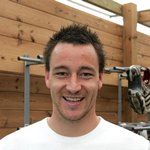 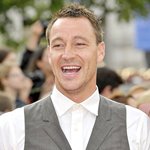 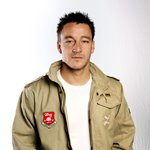 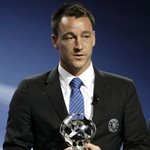 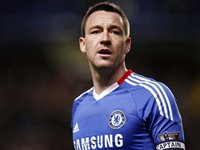