Known by Redskins fans as "the Diesel" and "Riggo", Riggins was a classic workhorse running back. What set him apart from many other workhorse backs is that he also had excellent speed.

Riggins attended Centralia High School in Centralia, Kansas, which is now located at 507 John Riggins Avenue, where he was a two time state champion in the 100-yard dash (9.6 seconds). Educated at the University of Kansas, he broke Gale Sayers's career rushing record for the school and led the Jayhawks to the Big 8 conference championship in 1968, KU's last championship in football (through the 2007 season). 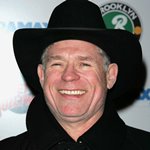 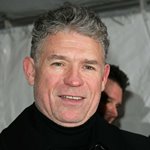