Jimena is a Mexican pop singer. In June 2001, Jimena was signed to Crescent Moon Records, record label co-owned by Emilio Estefan and Sony Music. Her first album was Jimena, which included 10 songs, seven of which she wrote. The single Maldita ignorancia was released in three versions, norteña, ranchera and cumbia. She has worked with and trained with Eugenia Sutti, Patricia Reyes Spíndola, Luis Felipe Tovar, Savior Sánchez, and Natalia Travena.

In 2003 she signed an additional contract with Univision Music. Her second album, En Soledad was also produced by Emilio Estefan. She has been nominated for several awards, including Premios Lo Nuestro in 2004 for Artista Revelación and in 2006 for Singer of the Year, sharing the nomination alogside Paulina Rubio, Laura Pausini and Julieta Venegas.

She has performed in numerous important venues, including the Madison Square Garden, Miami Sand, Staples Center in Los Angeles. She was a special guest in the 2004, having been invited by president George W. Bush to perform in the White House.

In 2008, she started serving as a judge on the fifth season of Objetivo Fama, a Puerto Rican show similar to American Idol. She had served as a guest judge on the previous season for several shows 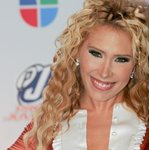 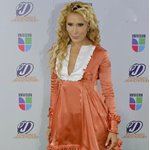 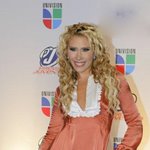 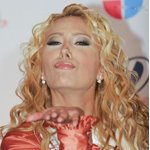 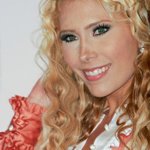 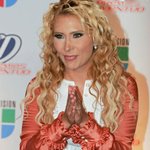 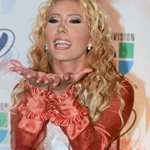 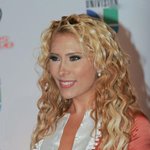