Before becoming the WB11's morning traffic reporter, Nicolini made her living as a model. She tried out unsuccessfully to become the official live action model for Vampirella in 2001. She had bit parts in four feature films and six TV shows, including HBO's Sex and the City and NBC's Law & Order.

At the age of 24, Nicolini won the title of Miss Long Island 2002. When the contest organizers discovered that she had posed for Playboy (in their Fall 2001 College Girls Special Edition), not only did she have to relinquish her crown, she was also rendered ineligible to compete in the Miss New York pageant.

She participated in the 2003 FOX reality television program Married by America and reached the finals. (She was credited on the show as "Jill Marie Nicoline" [1].) In August 2006, it was reported that she would be one of the women trying out to become a Pussycat Doll; the tryouts were filmed as part of an upcoming reality TV show detailing the process. 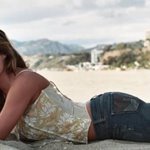 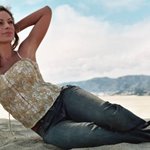 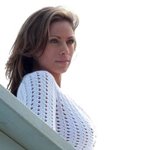 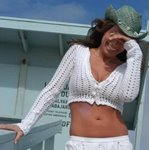 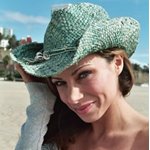 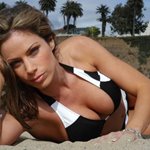 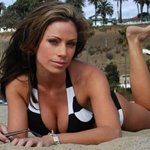 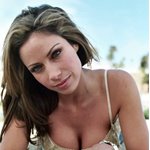