Jessica Ann Simpson was born July 10, 1980 in Abilene Texas to Joe and Tina Simpson. She grew up in Richardson, Texas, living a normal childhood as the daughter of a youth minister. In church she was able to shine, using her gifted voice to attract an independent record producer. This producer was the first of many to see the potential for greatness in Jessica. However, because of the lack of finances the independent label went bankrupt, preventing Jessica's album from reaching wider audiences.

Although heartbroken, Jessica's dream to be on the radio remained. With support from her family, and her father's managerial talents, Jessica's independent album managed to work its way to Tommy Mottola's desk, then President of Columbia Records. He was won over by her "pure heart" and strong voice. Jessica's singing career with Columbia would take her all over the world many times over and include three major albums reaching Gold, Platinum and double Platinum.

As a born performer, it was only natural for Jessica to spend more time in front of the camera both in television and feature films. Audiences were naturally drawn to her open and uncensored attitude, contributing to the success of the hit reality show, "Newlyweds" which she starred in alongside her then husband Nick Lachey. She followed up the show by making the bold choice to fill in the famous "Dasiy Duke shorts" alongside Johnny Knoxville and Sean William Scott in her debut performance for the film version of Dukes of Hazzard.

Jessica has proven she is a rare talent with an ability to capture the hearts and minds of fans around the globe. Whether it be music or film, it is evident that she has a long career ahead of her as she continues to change and grow as an artist. 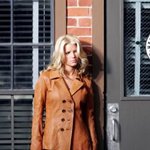 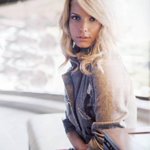 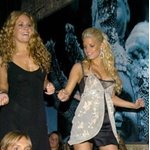 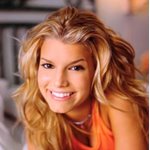 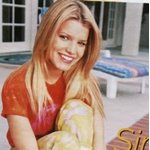 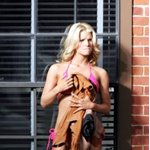 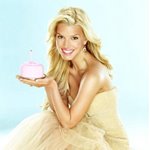 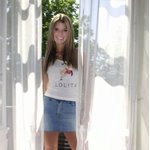 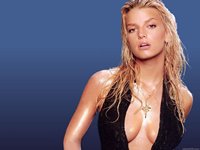 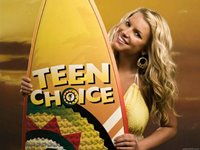 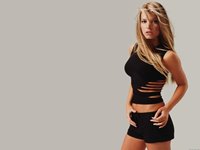 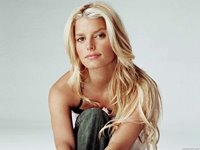 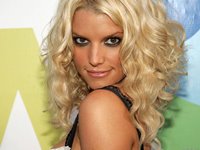 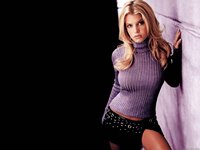 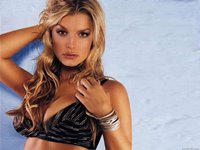 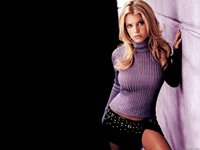 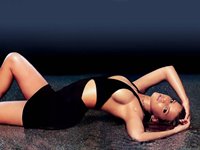