Drake began by going to Los Angeles and touring film sets and companies before actually starting to work in adult films. She also did photo shoots and worked for Playboy while in Los Angeles. Her first, real experience in adult film came as a 'condom and lube girl' on the set of a Jill Kelly film.She finally began her own acting in adult films in 1999. Her first film was titled Pussyman's Decadent Divas 4.She soon signed a contract with Sin City and made several movies with that studio and afterwards signed a contract with Wicked Pictures.She has been a contract star with Wicked since 2003 and has made more than 50 films with the company.She has started writing and directing adult movies as well and has been writing films since her tenure with Sin City.Her directorial debut came in the film Jenna Depraved in 2006.

Drake's name is usually spelled "jessica drake" (all lower case). Drake's story as to how this came about was she was signing autographs at a convention about three months after starting in the adult business using "Jessica Drake" (proper case) but she was unhappy with how it looked. After the convention, she experimented with various ways of signing and settled on the lower case version of her name. 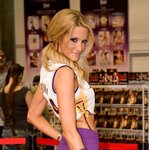 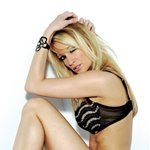 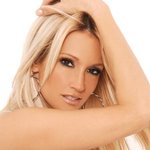 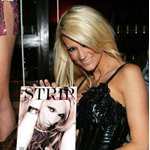 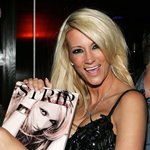 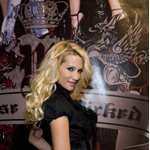 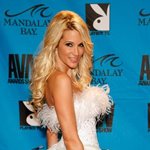 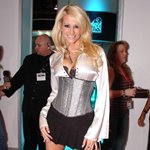 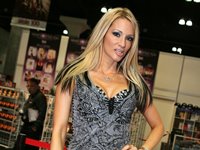 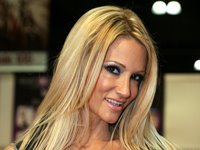 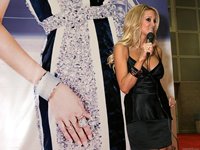 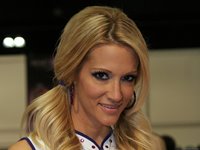 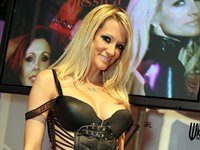 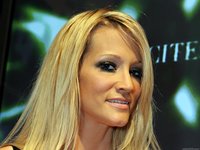 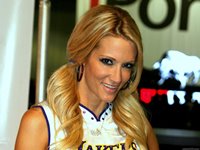 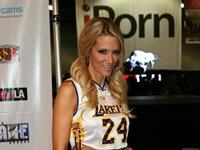 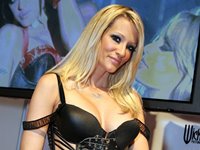