Born and raised in Texas, Jennifer Lothrop currently divides her time between modeling, acting and clothing design - she is the creator of the Dizzy Daizy line of underwear. An early career in modeling (Lothrop says she began modeling when she was eight) eventually took her to Europe and involved travel to New York and to Europe, and she was featured in layouts in Harper's Bazaar and Seventeen.

Lothrop made her movie debut starring in the low-budget Love Her Madly (2000), as the crafty and contentious love interest Hadley. Since 2003, she has co-hosted the FX Network program "DVD on TV," which broadcasts DVD versions of popular movies, including DVD-only deleted scenes and interviews. 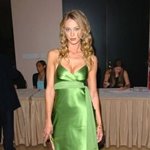 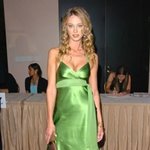 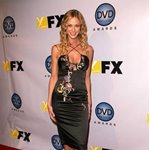 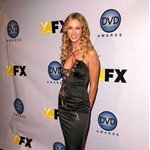