Jennifer was born on July 24, 1969, in the Castle Hill section of the Bronx. Her father, David, was a computer technician. Her mother, Guadalupe, taught kindergarten. Jennifer is the middle of three daughters. Her elder sister, Leslie, is a housewife who sings opera. Her younger sister, Lynda, is a DJ on New York's WKTU, a VH1 VJ, and a morning news show correspondent on New York's Channel 11. Jennifer's parents were born in Puerto Rico, but did not meet until both came to America. Her mother's parents were Europeans who settled in Puerto Rico. She says that it was her parents' work ethic that made a difference in her life. Jennifer took singing and dancing lessons from age 5. She attended 12 years of Catholic school, including an all-girl high school. She played softball and tennis in high school and was a gymnast.

After high school, she briefly worked in a law office. During this time, she continued dance classes at night. At 18, she left home because her mother was scared by her decision to pursue show business. With casting on "In Living Color" (1990) in 1990, she moved to L.A., but initially hated it. Finally her boy friend, David Cruz, moved to be with her there and she learned to accept her new environment. Her career took off from her "Living Color" stint and reached new peaks with her portrayal of slain Latino singer Selena (1997) in 1997. 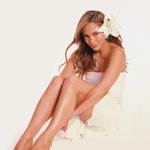 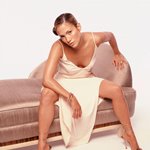 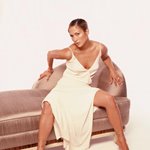 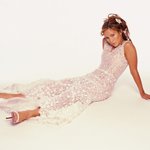 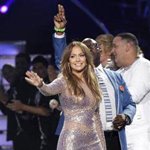 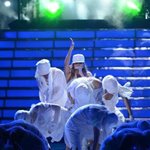 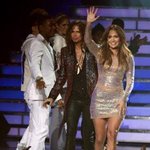 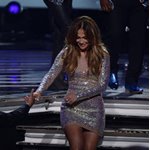 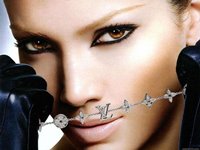 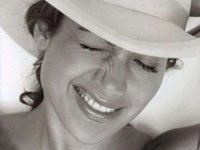 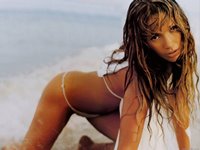 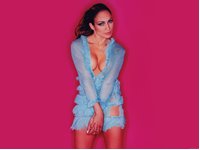 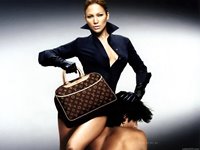 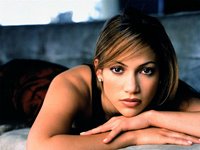 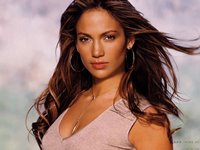 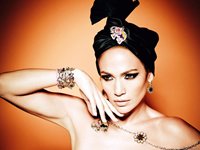 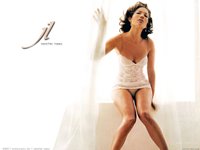