Jennifer Lawrence (born August 15, 1990, in Louisville, Kentucky) is an American actress. She will next be seen starring in Guillermo Arriaga’s directorial debut The Burning Plain, opposite Charlize Theron and Kim Basinger.

She is currenly on the second season of the TBS comedy The Bill Engvall Show, reprising her role as ‘Lauren Pearson.’ Written and created by Bill Engvall and Michael Leeson, the show is set in a Denver suburb and follows the life of ‘Bill Pearson’ (played by Engvall), a family counselor whose own family could use a little dose of counseling.

Lawrence's other film credits include a lead role in Lori Petty's Poker House opposite Selma Blair and Bokeem Woodbine as well as roles in Devil You Know and Garden Party. Her television credits include roles on Cold Case, Medium, and Monk. 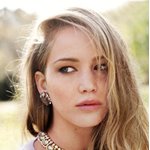 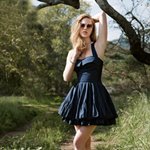 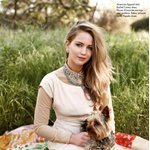 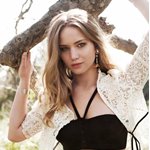 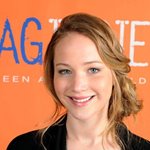 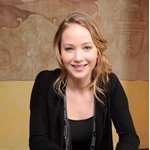 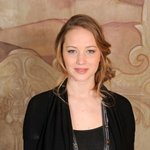 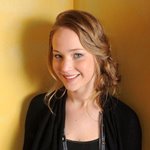 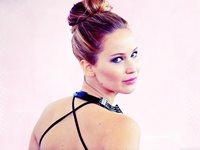 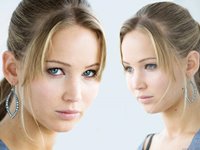 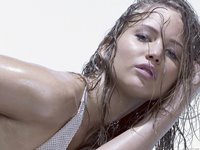 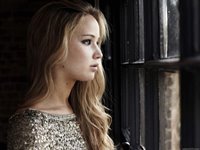 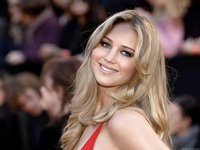 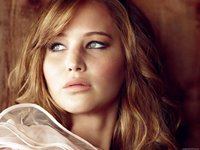 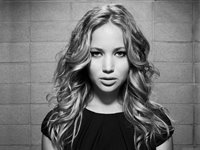 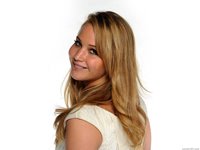 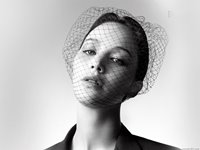