Freeman is best known for playing the role of Claire Kyle in the ABC sitcom My Wife and Kids. Freeman performed in the 2004 movie You Got Served. She has also made guest appearances on television (such as the shows 7th Heaven, Switched, and The OC). She is a spokesmodel for the Neutrogena skin care products company.

Freeman appeared on the March/April dual cover issue of King magazine, the other being Toccara Jones from America's Next Top Model and Celebrity Fit Club. 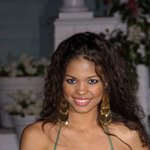 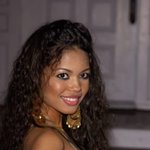 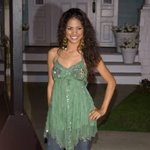 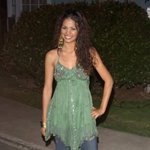 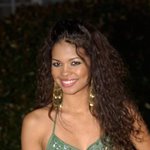 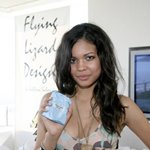 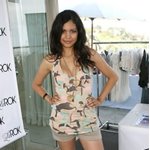 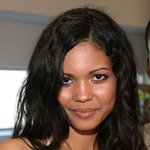