With an engaging personality, comedic wit and unquestionable talent, Jennifer Aspen breathes life and authenticity into every role she undertakes.

Aspen currently stars opposite Rodney Carrington in ABC's new family comedy, "Rodney," for Touchstone Television. Set in Tulsa, Oklahoma, Aspen portrays 'Trina Hamilton,' the fiery wife to 'Rodney.' After her husband loses his meaningless job at a fiberglass plant, it is up to 'Trina' to hold the family together while 'Rodney' struggles to pursue his dream to become a stand-up comic.

Aspen can credit her career as an actress to an early high school experience in Santa Cruz, California during detention. She heard music and followed the sound to discover students who were auditioning for the play "How To Succeed in Business Without Really Trying." She auditioned for the classic musical and, to her surprise, nabbed the lead role. Aspen went on to attend UCLA's School of Theatre, Film and Television, where she received a BA in Theatre.

She made her television debut as a guest star on the comedy series, "Hope and Gloria," quickly followed by an appearance on the long-running hit drama "Beverly Hills, 90210." She was a series regular on FOX-TV's "Party of Five," where she played 'Daphne Jablonsky,' an on-again off-again stripper who altered 'Charlie's' (Matthew Fox) outlook on life through the birth of their daughter. She was also a series regular on ABC's "Bob Patterson" and NBC's "Come to Papa."

For the stage, Aspen made her professional debut in the Pasadena Playhouse production of "The Lion in Winter," opposite Broadway star Carol Cook, and she is an ongoing member of the Master Class at the prestigious Beverly Hills Playhouse. Additional theatre credits include "The Half Lives of Marie Curie," "The Love of a Nightingale," "Pieta," "The Water Engine" and "A Midsummer Night's Dream."

In her spare time, Aspen enjoys roadtrips, urban dancing and guerrilla photography. She is currently training for the L.A. Marathon. She resides in Los Angeles with her three cats and one dog. 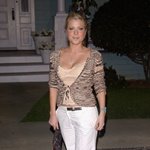 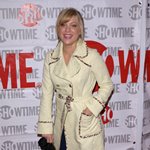 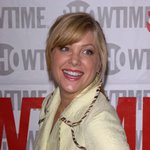 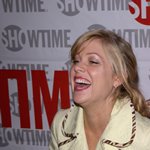 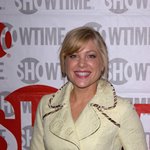 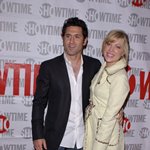 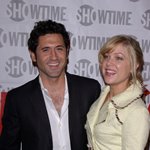 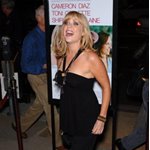