Lee started playing pool in 1989. She turned pro in 1993 and within mere months was ranked in the top ten professional women players.[citation needed] She went on to rank as the no. 1 female pool player in the world for a period during the 1990s,[clarify] and received the Women's Professional Billiard Association (WPBA) Sportsperson of the Year Award in 1998. In addition to many top finishes on the WPBA Tour, she brought home the gold medal for the USA at the 2001 World Games in Akita, Japan and won the ladies' US$25,000 winner-take-all Tournament of Champions in November 2003. Jeanette also authored The Black Widow's Guide to Killer Pool.

Also in 2003, Lee challenged Efren Reyes to a race-to-13 exhibition match at nine-ball, in Manila, Philippines, but lost 5-13.

More recently, Lee has turned to professional speed pool, including televised matches against the top male pros of the discipline. 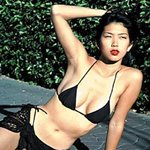 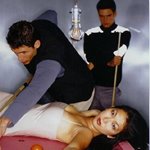 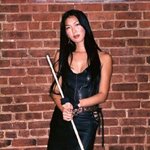 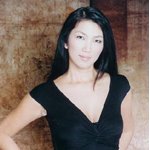 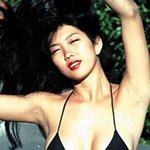 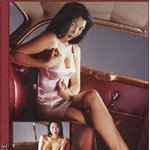 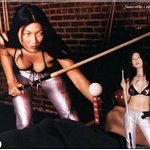 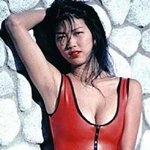