She began performing as a cheerleader for the Hamburg Blue Angels, a squad associated with the Hamburg Blue Devils American football team. In 1995, she met producers Stani Djukanovic and Arn Schürmann in a Neue Deutsche Welle-party where she was singing. In February 2001, after nine albums, 17 singles, 4 tours and appearances in over 30 countries, she retired the name Blümchen. She returned, though, in 2003, with the single "Leb Deinen Traum" under her birth name, Jasmin Wagner.

Her music is widely known as one of the best and most respected eurodance singers of the 1990s-2000s. Her songs vary from around 50 BPM (beats per minute) to about 190 BPM and they range from many genres of music - Slow, Dance, Trance, Happy Hardcore, Pop, and Eurodance. 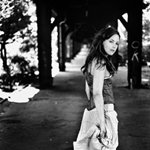 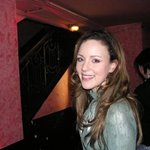 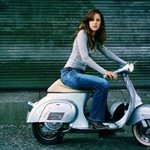 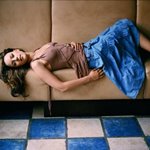 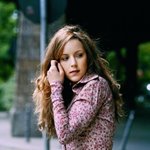 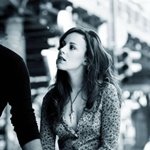 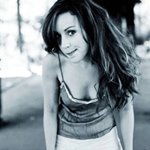 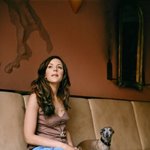